Take a peek inside our global experts

Adriana Rozo-Angulo, president of MAS Connections, is a change management strategist passionate about simplicity, process, change, decision-making and business transformation.  Adriana is used to teamwork and challenges, especially as a consultant who helps businesses strategically outperform their competition. She is dedicated to fearless leadership, ambitious change, and extraordinary results. Now she is bringing her learning and business knowledge to the people with her program Simplicologia

During her 20 years in the industry, managing entire organizational management changes Adriana realized that one of the main factors that affect companies of any size are the “Not Applicable” processes, ideas, and mindset. Her strategic and operational expertise, combined with her Lean Six Sigma Black Belt background, allows her to promptly identify these situations and create a simpler and sustainable strategy and a change management road map that can deliver a high impact ROI.

“Our greatest fear should not be of failure but of succeeding at things in life that don’t really matter.” ~ Francis Chan

A Founder of [r]evoluciona Consulting, Husband, Father, and Industrial Engineer (this explains the passion for things done correctly). With 26 years of experience developing international markets, with proven achievements, a master’s in business management from ESADE. His firm belief that in the turbulent environment that surrounds us, there are multiple opportunities and some fierce threats, has led him to create [r]evoluciona consulting to help companies to [r]evolve their business.

Antonio is passionate about business growth training and mentoring and is currently helping other professionals to apply techniques to improve their personal lives and work. Antonio has been named Barcelona Ambassador Mentor for the “Red Global de Mentores”

Antonio works together with the client to create effective functional and profitability plans, adapting and integrating them with digital systems, and constantly measuring the results applying the necessary corrections. 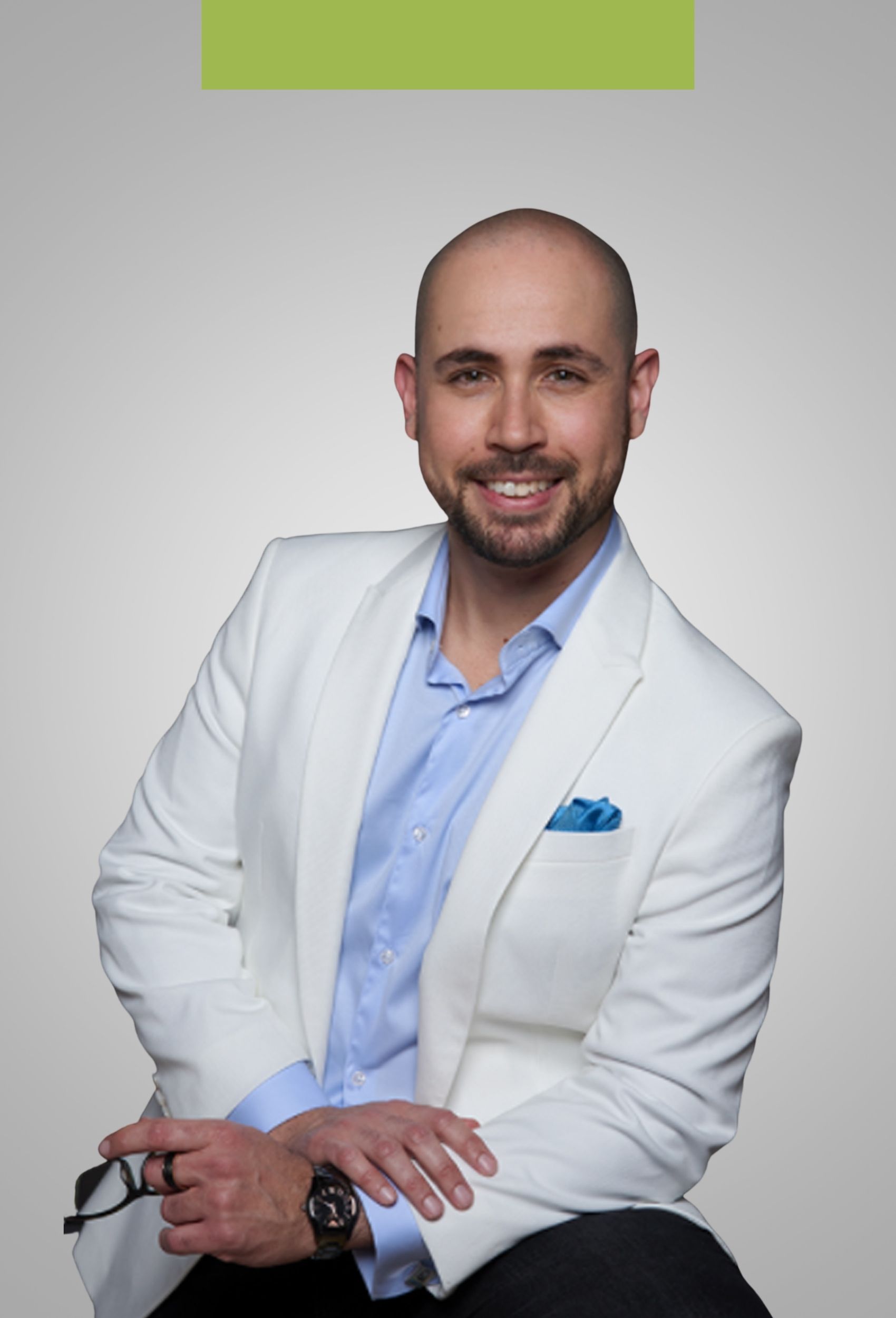 Alex Kei, specialist in Authority, Positive Influence and Ethical Persuasion. Alex advises consultants, authors, and executives; It has trained people from 31 different countries through its online courses and face-to-face conferences. In addition, he is the author of several books: “Converting Visits into Sales”, “Triumph with Fear” and “Programming Your Mind to Succeed”.

Alex Kei is a Spanish businessman, marketing strategist (specialist in authority, persuasion and influence), author and international speaker. He was a professor of Advertising and Search Engine Optimization (SEO) at the ESERP European Business School, has given conferences in countries such as: United States of America, Colombia, Mexico, Portugal, Spain, Kingdom of Bahrain and was invited by the Dubai Internet City in the United Arab Emirates to give his conference on Branding called “Become a Celebrity in your market” which was attended by employees and representatives of companies such as: Microsoft, Oracle, IBM. Dell. Cisco. among other 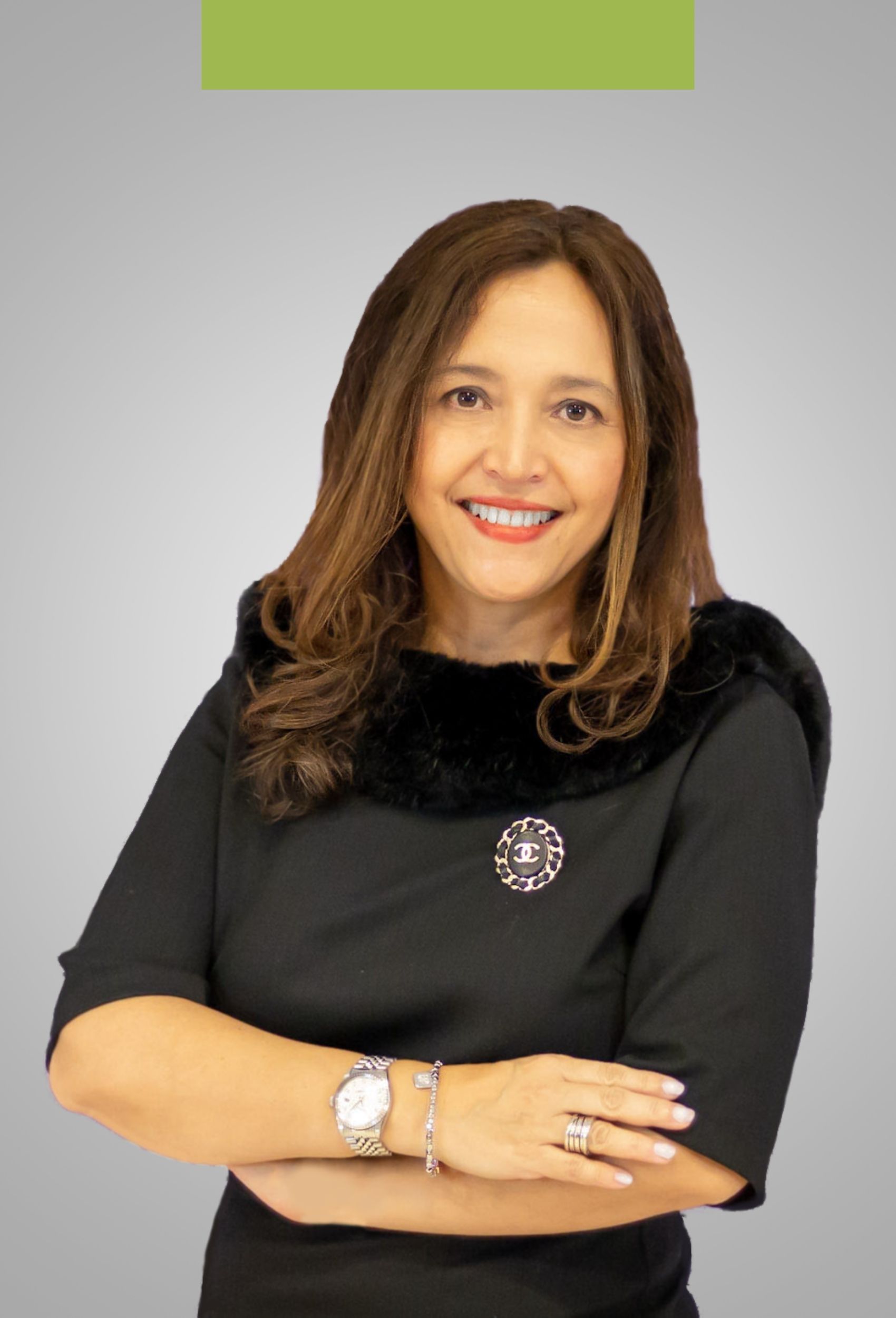 Mylene Fernström is Excellence Strategist and multiple Excellence Award Winner, creator of the concept “Excellence Management”. She is also an international speaker, consultant, entrepreneur, and mentor. Mylene is the author of the award-winning book: “The Book on Excellence – How to become memorable and build cultures of self-excellence”.

Mylene, Chemical Engineer and e-Commerce Manager, has had a lifetime commitment to Excellence. Being 19 years old, finishing her Chemical Engineering studies, she made the decision to work only with companies who were committed to Excellence and were the best in their fields. In her pursuit for Excellence moved to Sweden as an exchange student in 1990 and has since lived there. She has today 30 years of professional achievements and experience working in multinational companies such as 3M, Volvo Cars, Aker Kvaerner, Metso Power and more.

Let’s talk about how we can help you put together a dynamic, risk-based framework, starting with our gap analysis!